Twenty-three elementary and middle school students in the Vermillion Area Robotics Club (VARC) formed 8 teams in June, 2016.  The team members have invested hundreds of hours in their robot designs, programming, engineering notebooks, and, for some of the IQ teams, STEM Projects.  As a result of their hard work and dedication, all 8 teams qualified for the April 4-8, 2017 US Open Robotics Championship. They accomplished this honor by either winning 1st place in tournament play or the Excellence Award (robot performance and engineering process-notebook and interview) at an event.  Additionally, 3 teams qualified for the April 19-25, 2017 VEX Worlds Championship. They achieved this honor through either winning the SD Tournament Championship (1st place robot performance) or the Excellence Award in their age category (elementary, middle school, and high school). Because of time and money constraints, VARC merged its teams into one elementary and one middle school team to compete at the U.S. Open. It will be an amazing experience for these members of the Vermillion Area Robotics Club to compete with other youth from all over the U.S. and the world at these events!

Stay tuned for the outcomes at these tournaments! 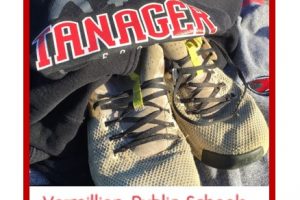 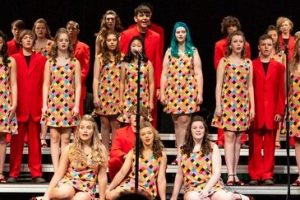 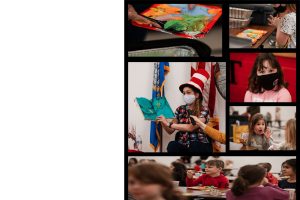